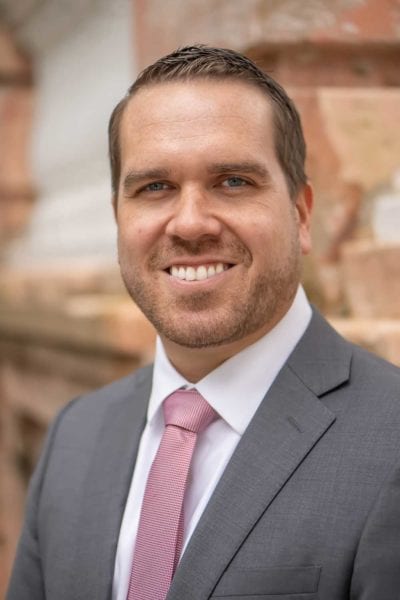 Leading the charge for change

Bond Legal attorney Mark Bringardener is leading a fight for what’s right and fair for victims in the state of South Carolina.

The South Carolina Tort Claims Act limits the amount of money a family could receive if a loved one is hurt or killed in an incident involving a municipal employee – at the city, county or state levels. Lawmakers are now considering changing that law after Mark argued that the law hinders efforts to help people after such tragedies. His argument is that it is harder for families to gain closure from such cases.

Mark filed a lawsuit against the Charleston County Sheriff’s Office in January in a case that involves the family of Ronald Jenkins, who died after a sheriff’s deputy crashed into his car in May 2020. Efforts to seek a settlement were ignored.

“It’s far bigger than a Charleston County Sheriff’s Deputy killing a member of the community. It goes far beyond that and affects everybody in every county, city, all over the state of South Carolina and needs to be changed,” Mark told Charleston TV station WCSC 5 in an interview. “The accountability and the sense of justice the civil system can provide is limited to money, and that’s the system we have. The criminal system can deal with punishing the individual defendant, the deputy in this case who was charged with reckless homicide, but that’s not going to affect any change with the Charleston County Sheriff’s Office.”

Some state lawmakers are now taking Mark’s side and beginning to fight to increase compensation for such cases, which were initially put in place to protect the state and other government entities from going bankrupt with legal claims.

Some municipalities have been resistant to change the limits, but Mark argues that those caps will hold government agencies more accountable for the injuries and the deaths they cause.