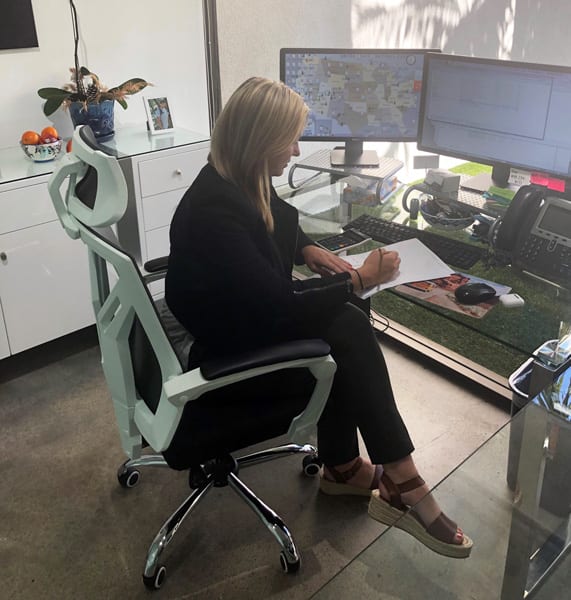 With perseverance, justice was served

The greatest victory for me is not the seven-figure settlements. Sometimes the greatest pride comes from seemingly small cases where a grave injustice has been done. It’s easy for the little guys to get trampled on by the big insurance companies who believe no law firm would invest the time and money to defend a property damage devaluation when only a few thousand dollars is at stake. Or take the time to help clients prepare small claims complaints when there is no other route of recovery.

One case that sticks out to me was a three-car pile-up where a greedy insurance company tried to take advantage of our client. Our client was the front car, the middle car directly behind rear-ended her, and the third car in the back rear-ended the middle car. Typically the car in the far back takes liability and the middle car skirts by, claiming it was pushed into the car in front. Normally this might be the case, but not here.

Our client was adamant she felt two impacts, the car in the middle rear-ending her first then the final car hitting the middle car. The last car agreed to settle with us however that wasn’t good enough. Although she already received a settlement and only needed a small amount more to be made whole, we expended every effort possible to pursue the middle car. For several months we kept on that case, drafting diagrams, providing pictures from all different angles and reaching out to witnesses to support our claim. While the result was not a huge settlement, justice was served that day.