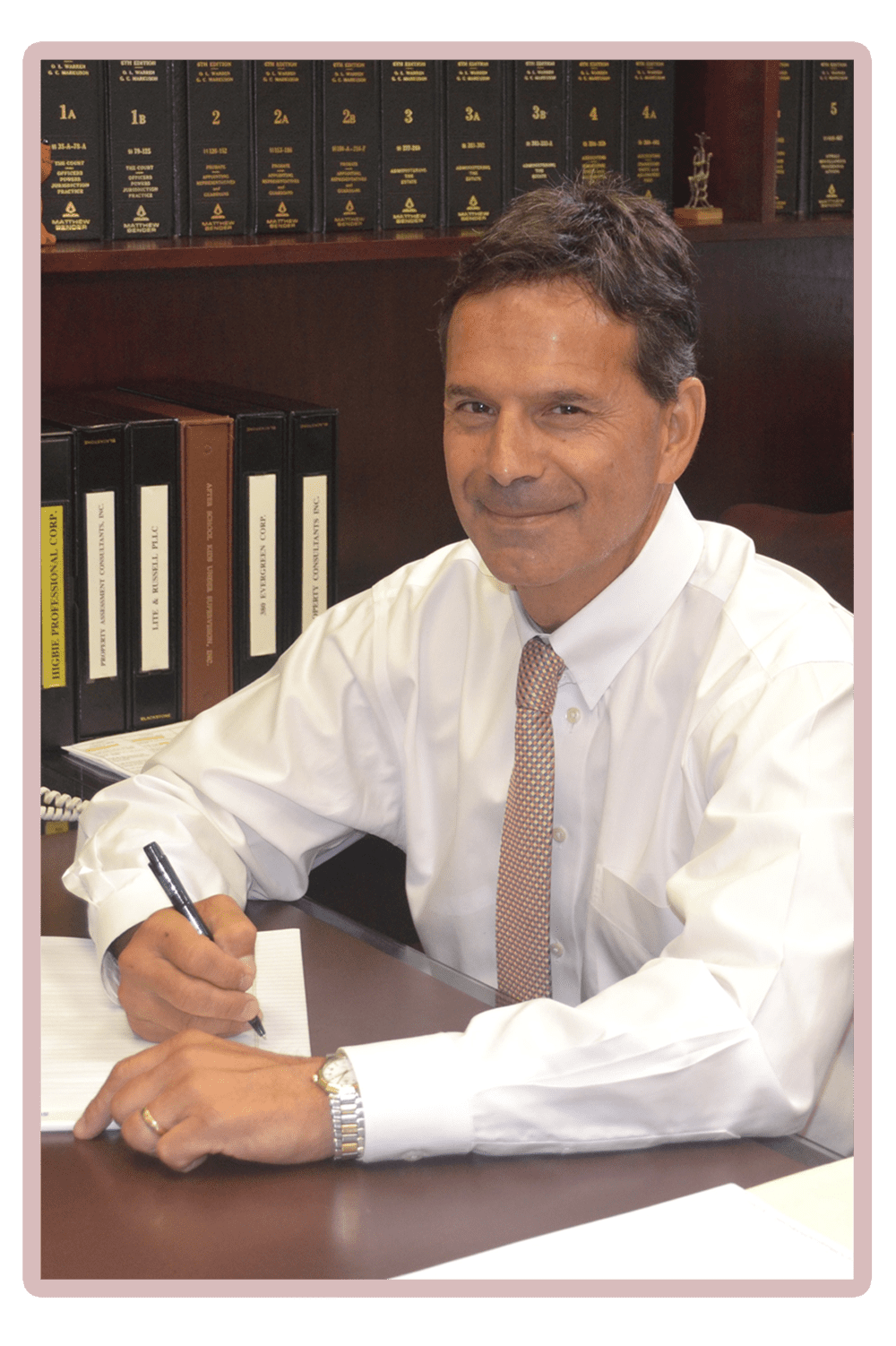 Justin N. Lite was born and raised in West Islip, New York, where he attended public school, graduating from West Islip High School in 1978.  Justin was awarded a regents scholarship and was a member of the honor society, the varsity football team, and was also a proud Captain of the varsity lacrosse team.

After high school, Justin attended Rensselear Polytechnic Institute on a lacrosse scholarship, where he majored in Engineering.  He went on to be the team’s Captain, earned the honor of all-ECAC, and was the ECAC rookie of the year.

After college, Justin stayed in New York and attended St. John’s University School of Law, graduating in 1985.  He was on the Dean’s List of Distinguished Students and participated in the mock court competition. While in law school, Justin earned the honor of clerking for Supreme Court Justice Daniel Luciano.