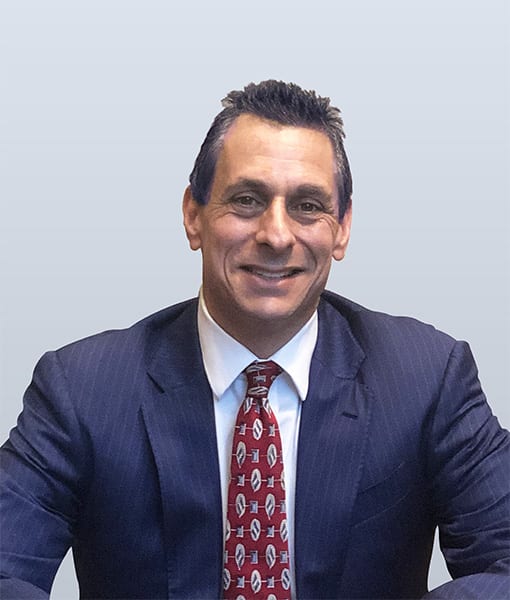 Justin L. Lowenberger grew up in Port Washington New York. He studied at The University of Michigan, and then took up law and earned his Juris Doctorate at Brooklyn Law School.

Justin has garnered a substantial amount of experience working at various law firms. He started off his career in general practice at Manhattan’s Lowenberger & Gitter, and then worked as an associate plaintiff’s attorney at Julien & Schlesinge. He worked as a staff trial attorney at the Law Offices of Bruce A. Lawrence in Brooklyn, and then as a senior trial attorney at the Law Office of Stephen M. Cohen in Lake Success, New York. Justin became a managing partner at Cruser & Mitchell, LLP in Melville, New York, and then relocated to Charlotte to join Ted A. Greve & Associates, P.A. as a senior litigation attorney.

Justin has experience as both a plaintiff’s and defense attorney and is familiar with numerous types of legal claims such as auto accidents, truck accidents, labor and construction law, medical malpractice, product liability, public entity, and matters related to discrimination and civil rights.

He is a member of the state bars in New York and North Carolina, and the federal bar in the United States District Courts for the Southern and Eastern Districts of New York.

Justin is married and the proud father of two sons. In his spare time, he likes to spend time with his family, play sports, exercise, travel, listen to music, watch movies, and volunteer at local charities.