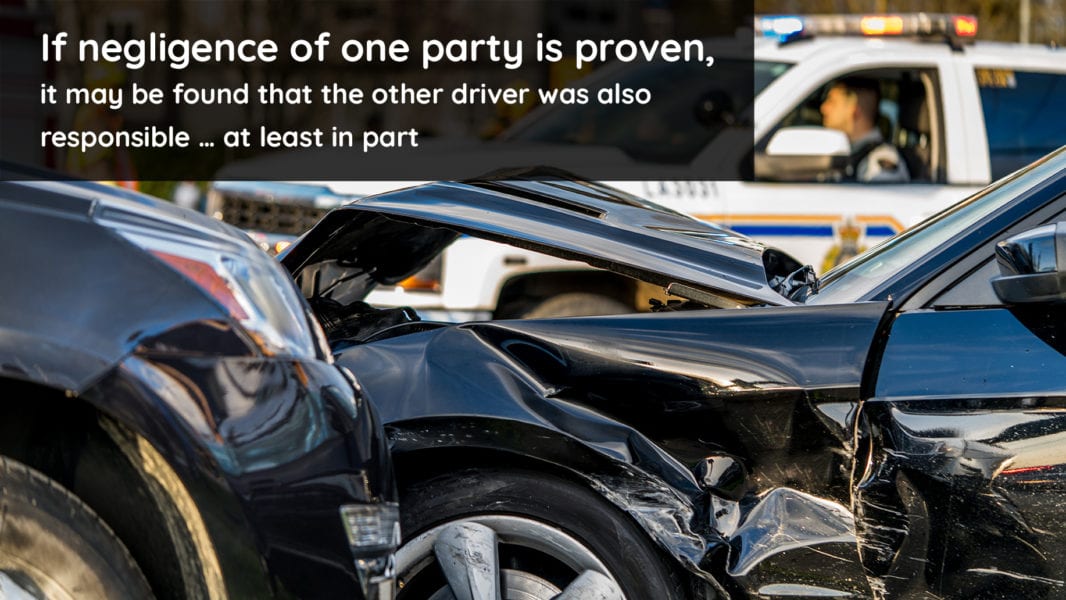 After an auto accident, a forensic investigation can determine which party is ultimately at fault, if comparative liability is to be assigned, or if a third party is responsible for a malfunction or mechanical error. Determining fault can be a difficult process, and involves proving that one of the drivers involved in an accident was negligent, and therefore caused the crash. However, even if negligence of one party is proven, it may be found that the other driver was also responsible for the accident, at least in part. This is called comparative liability, or comparative negligence, and it is important that an attorney help work with a victim to protect their rights and represent them if such an argument is made either in the settlement process or a trial.

Pure comparative negligence, which is followed by 13 states, including California, New York, Florida, and Washington, allows a plaintiff to recover damages, even if he or she is assigned the majority of the fault for an accident. However, the amount of damages the plaintiff is able to collect is reduced by the percentage to which he or she was determined to be at fault.

Modified comparative negligence prevents a plaintiff from recovering monetary damages if he or she is assigned fault beyond a certain percentage. Texas, Illinois, Minnesota, Massachusetts, and Connecticut follow the 51 percent rule. If the plaintiff’s comparative negligence is determined to be 50 percent or less, he or she is entitled to compensation from the other driver.

No matter which comparative negligence rule is used, there is rarely a simple solution when two parties are found to be, at least partially, at fault in a car accident. With an experienced car accident attorney from Bond Legal at the helm of your case, you can rest easy knowing your needs and your justice are put first. We know that damage from an auto accident can go beyond the actual out-of-pocket costs, and we can help you recoup compensation for expenses for your vehicle repair, medical bills, lost wages, and psychological trauma.