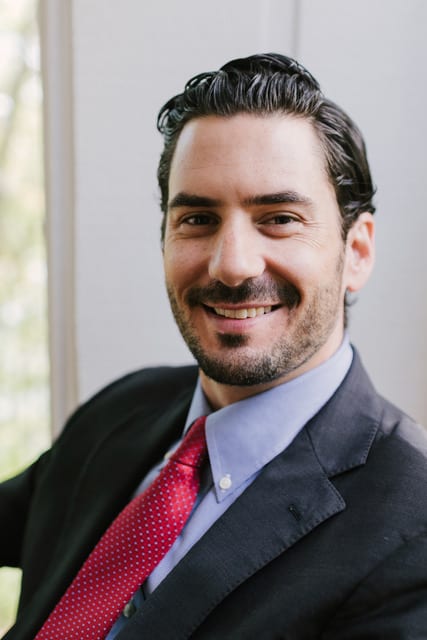 Kyle M. Moore earned his law degree in 2013 at John Marshall Law School in Atlanta. While at John Marshall, Kyle was a member of the Moot Court Board, Student Ambassadors, and held an officer position in the student chapter of Georgia Trial Lawyers Association. He earned the highest academic marks in many courses including Evidence and Constitutional Law. During law school, Kyle trained under some of Georgia’s top trial lawyers. Additionally, Kyle completed an internship at the Georgia Public Defender Standards Council, where he represented indigent criminal defendants in felony charges, under the Georgia 3rd Year Practice Act.

One week after graduating high school, Kyle enlisted in the U.S. Marine Corps and served our Nation from 2001 to 2009. Kyle was in the first wave of Marines to invade Iraq in 2003 for Operation Iraqi Freedom. Kyle answered the Nation’s call again in 2007 and re-deployed to Iraq.  Kyle was honorably discharged in 2009 at the rank of Sergeant.

Kyle was born in Atlanta and raised in Tampa, Florida. He spent every break from school and the military in the woods and waterways of Georgia. Kyle currently lives in Gainesville with his wife Danielle, and their sons, Gaines and Baker.